How to use lubricating oil reasonably in agricultural machinery? 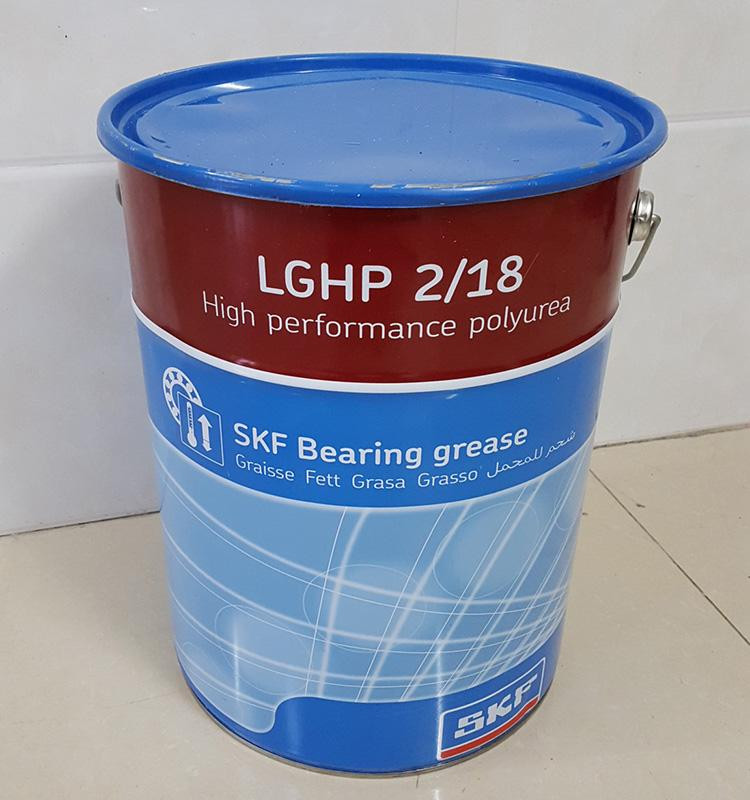 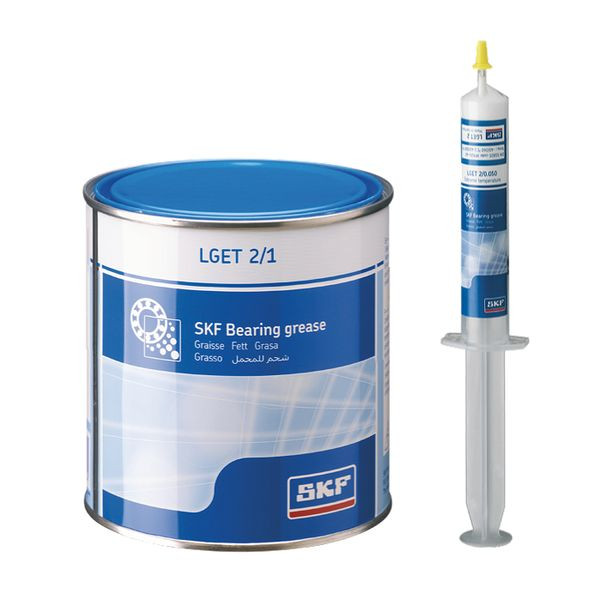 1.1 Engine requirements for lubricating oil
When the engine is working, the relative moving surface of the force transmission member, such as the crankshaft and the main bearing, the piston ring and the cylinder wall must have friction. The friction of the metal surface not only increases the power consumption inside the engine, but also causes the working surface of the part to wear rapidly. The large amount of heat generated by the friction causes the piston to melt. In order to ensure the normal operation of the engine, there must be a good lubrication and cooling system. The lubrication system lubricates the surface of the relatively moving parts, so that the metal surface is separated by an oil film to reduce frictional resistance, reduce power loss, reduce wear and tear, and prolong engine life. Lubricating oil for engine parts is divided into fluid lubrication, boundary lubrication and extreme pressure lubrication.

(1) Fluid lubrication. The two moving solid surfaces are completely separated by the lubricating oil film, and the motion resistance is derived from the internal friction of the lubricating oil. The frictional force is only related to the viscosity of the oil.

(2) Boundary lubrication. As the load increases, the speed of movement of the two objects decreases or the viscosity of the lubricating oil decreases, and the oil film between the friction surfaces becomes thin. When the thickness of the oil film is substantially equal to the height of the solid surface, the local contact between the two solid surfaces occurs, and the friction is increased to cause wear, which is called boundary lubrication. 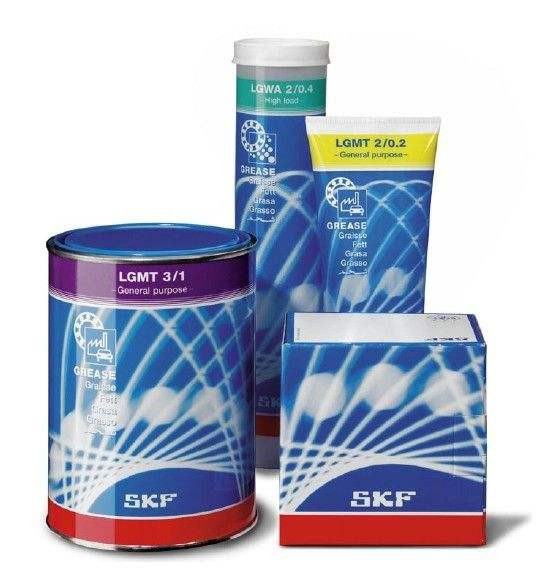 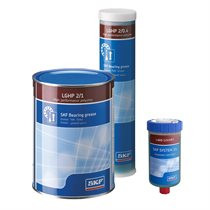 When the gear oil is in use, it is strictly forbidden to add diesel oil to the gear oil for dilution, and do not bake the rear axle and transmission because it affects the winter start, so as to avoid serious deterioration of the gear oil. If this happens, switch to low-viscosity multi-stage gear oil.

Grease is commonly known as butter. It has different characteristics from lubricating oil in use, has strong pressure resistance, and adds different additives when used in different parts, so that it forms a firm lubricating film to withstand large pressure; has good cushioning performance, such as tractor steering The grease at the main pin, thrust bearing, hub bearing, drive shaft, etc. acts as a buffer to reduce mechanical vibration; it has good sealing protection against moisture, sand, impurities and corrosive substances. Keep the friction surface clean and free of corrosion; also have good viscosity and temperature, that is, the grease viscosity does not change significantly with temperature; it also has the characteristics of water resistance and not easy to lose.

3.2 The scope of application of grease